get support for your family

$apply for a grant

Exceptional schools are the result of a community dedicated to supporting public education. If you have a child or grandchild in the schools, own a business, live or work in Laguna, there’s a way for you to join SchoolPower’s community-wide effort. 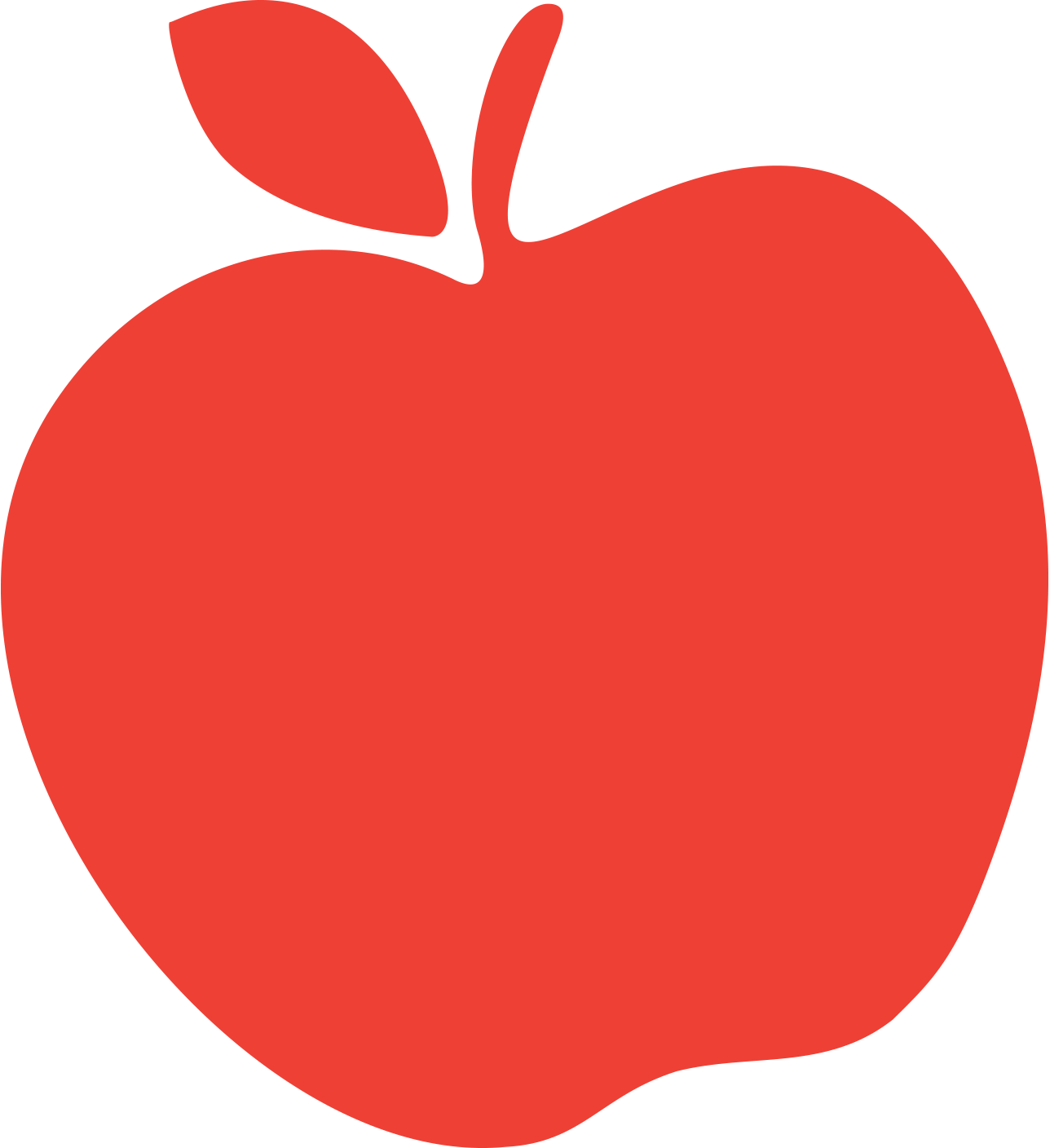 LBUSD families and Laguna Beach residents are our biggest supporters. We are deeply grateful for your support of Laguna Beach schools. Each and every donation has an impact on our students, today and for the future. 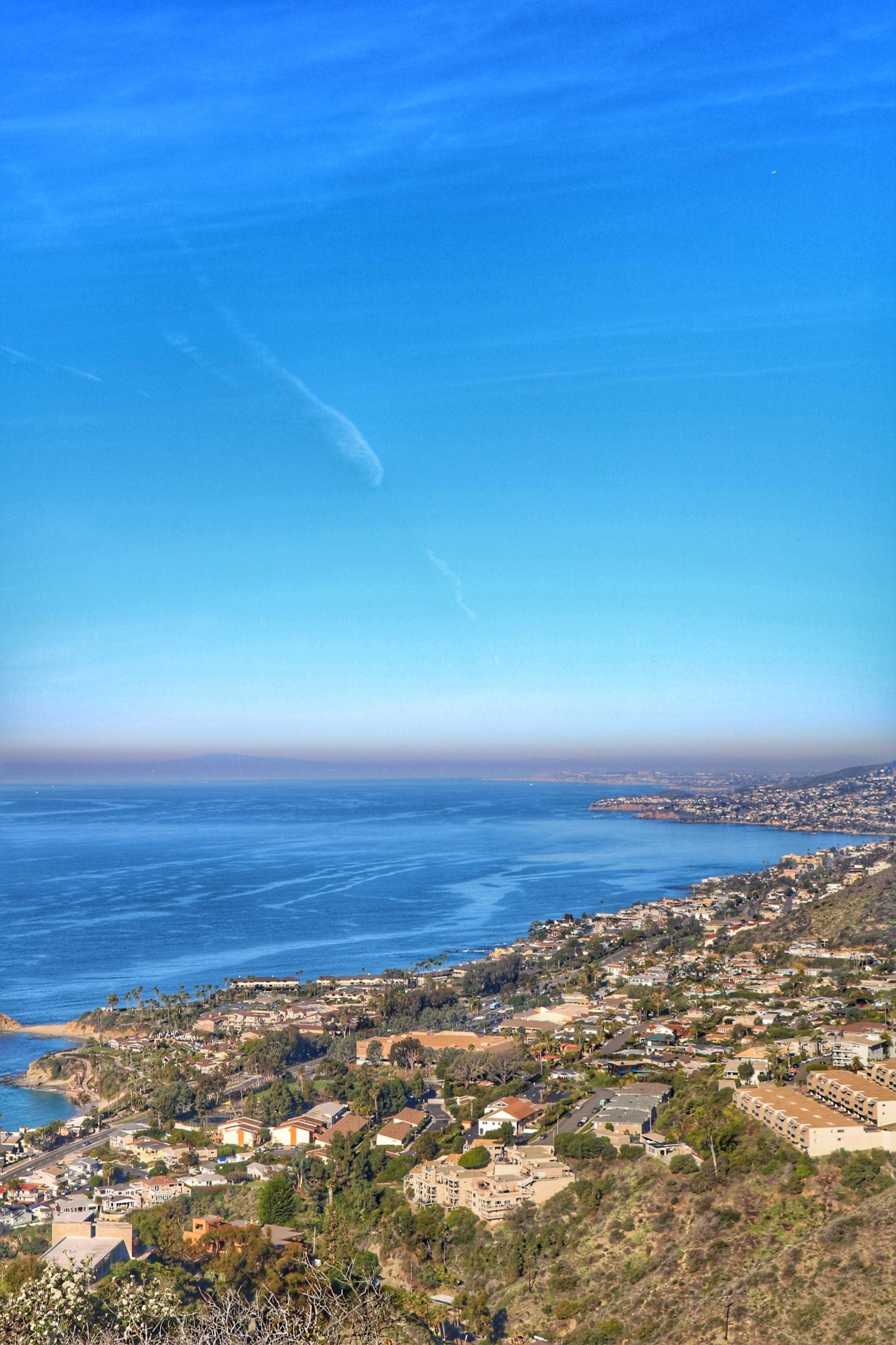 There is a direct correlation between great schools and higher, more stable property values. Many home buyers are willing to pay more to get into a strong school district like LBUSD. SchoolPower has brought the Laguna Beach community together to support our schools since the 1980s, counting many real estate professionals among our generous supporters.

Thank you to these community-minded real estate professionals who support Laguna Beach schools! 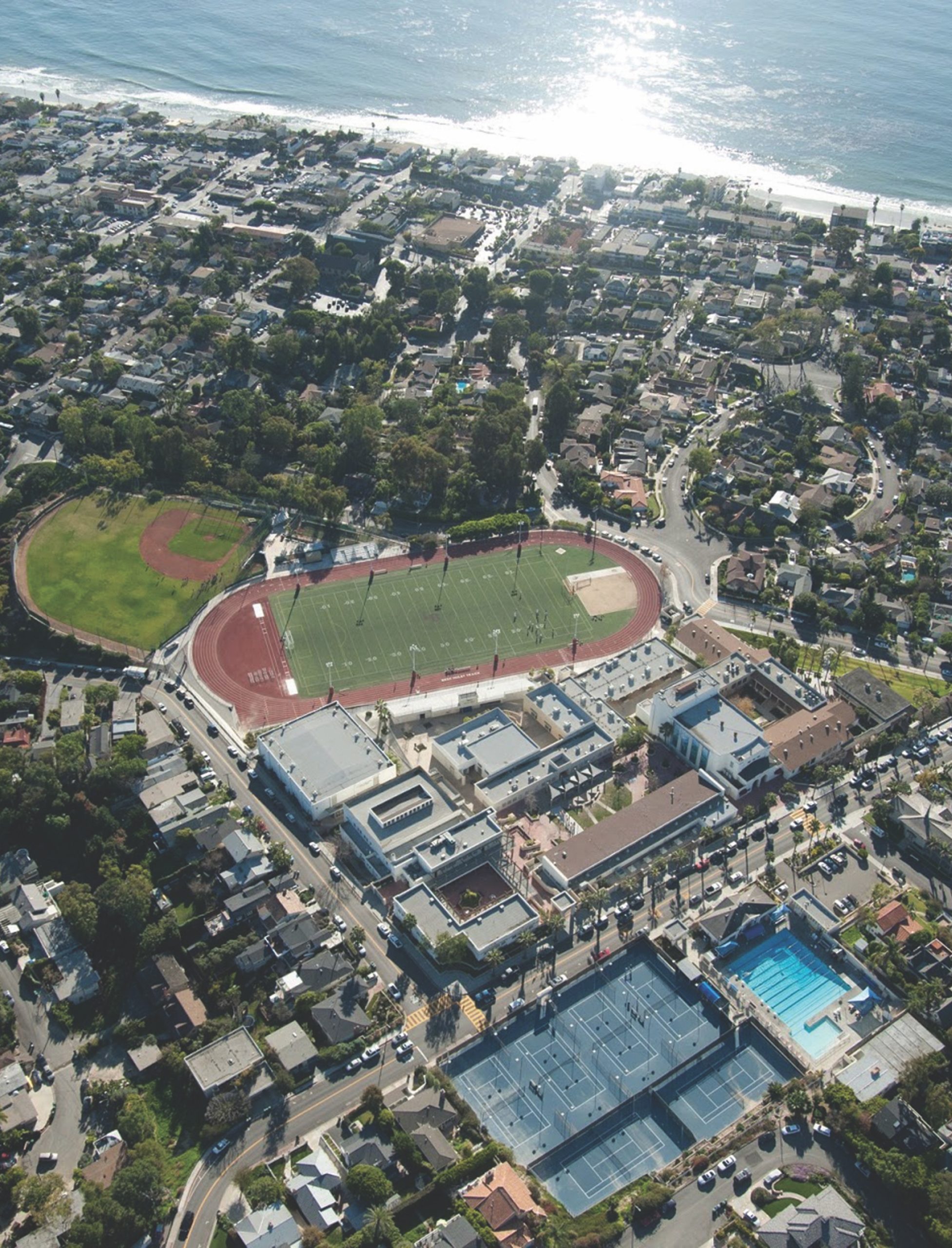 To find a sponsorship level that’s right for your business, please contact SchoolPower. 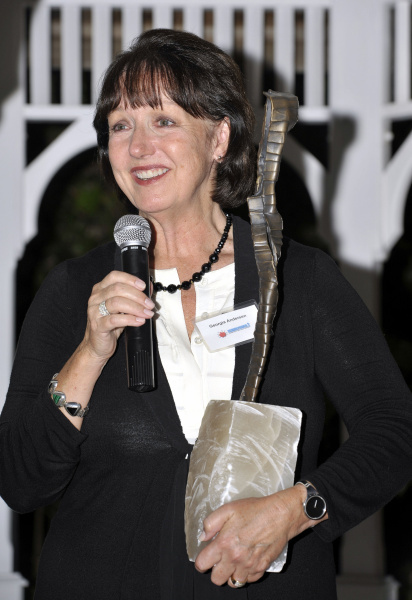 The Hall of Fame Award (aka The Claes Award) was named in honor of its first recipient, Claes Andersen. Mr. Andersen, owner of The Hotel Laguna and its Claes Restaurant, opened his restaurant to SchoolPower in 2001, underwriting our annual dinner for seven consecutive years, along with other contributions. Cumulatively, Mr. Andersen and his family donated over $200,000 to SchoolPower. When Mr. Andersen passed away in August of 2010, his wife, Georgia, carried on with the fall event. The Andersen family will always be very special to SchoolPower.

As a SchoolPower donor, you can designate 20% of your donation* to a program you love!
*Donation must be $600 or above