get support for your family

$apply for a grant

El Morro teachers won the adult division and the coveted Golden Skull dodgeball trophy on center court. Champions of all divisions were also awarded $500 in prize money to allocate to any Laguna Beach School District department or program. The El Morro team is purchasing literature for the classrooms.

“I’m so excited we finally won!” said third grade teacher Shannon Velotta, who said that the El Morro teachers will be back on the courts for round six. “We definitely plan on defending our title next year.”

The team Animal Kingdom, crowned champions of the middle school division, has gifted their win to the high school athletics department. Player Enzo Sadler said his team gained insight with their hard-fought victory. “We won our first few games, got to confident and got killed,” he said. “We regrouped. We realized that there are kids that are better than us. We focused on just having fun and playing some dodgeball.”

Elementary school champions Super Dodgers, who split their $500 purse between TOW’s fifth grade teachers and its music program, credited their win to preparation: the team practiced every Friday night leading up to the games. “They loved every minute of [the tournament] and are already planning for next year,” said team parent Lisa Britt. “And it was a great fundraising event for the community. Everyone was having a blast!” 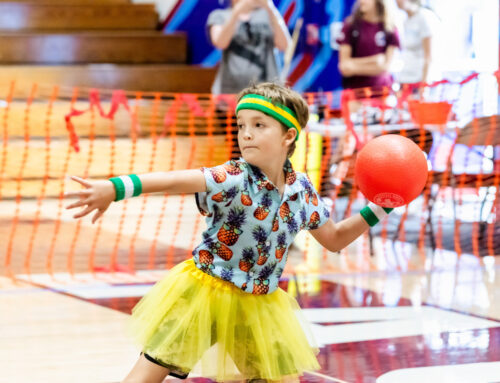 Dodgeball XI Includes More Students Than Ever Before 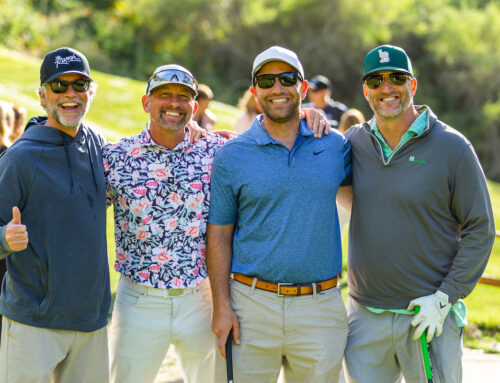 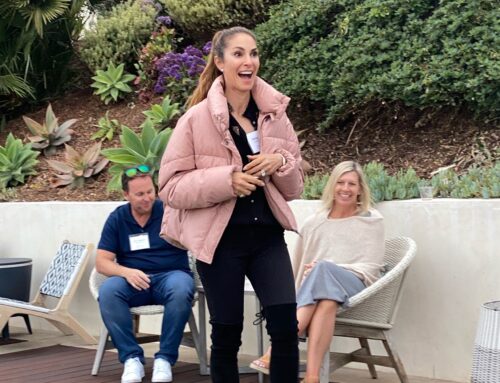 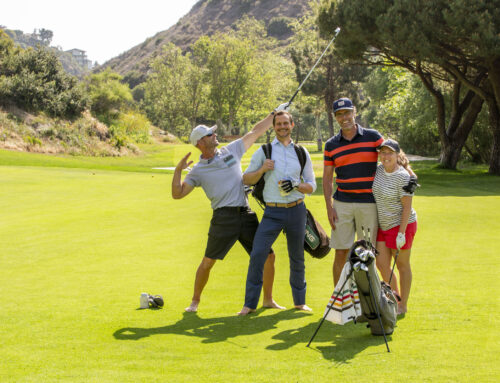 As a SchoolPower donor, you can designate 20% of your donation* to a program you love!
*Donation must be $600 or above